Routing in Laravel 9 explained with examples

Routing is an essential part of any web application as it is the process of mapping URLs to specific actions or resources. In Laravel, routing is handled by the Illuminate Router class.

Here at Fixwebnode, we shall look into how to use Laravel's routing system to create and manage routes for your application.

1. Setting up the Routes

For example, if you want to create a route for displaying a list of users, you can use the route method like this:

This will create a GET request route that calls the index method of the UserController class when accessed.

If you want to create multiple routes related to users, like displaying a single user, creating a user, and deleting a user, you can use the group method like this:

The group method allows you to define a prefix for all of the routes in the group, so the above example will create the following routes:

In the examples above, the route methods refer to methods in a controller class. Controller classes are used to group related logic and are a great way to keep your application’s code organized.

Middleware is a great way to add extra functionality to your routes. For example, if you want to make sure that a user is logged in before they can view a list of users, you can use the auth middleware like this:

Named routes are a great way to make sure your routes are easy to reference in your code. For example, if you have a route to display a single user, you can give it a name like this:

Now, whenever you need to reference this route in your code, you can do it like this:

[Need Laravel Application issues fix ? We can help you. ] 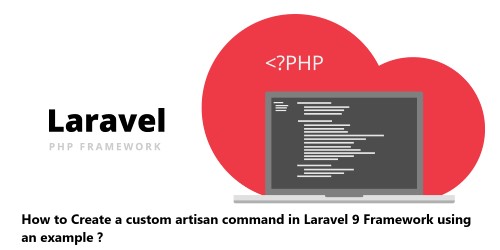 How to Create a custom artisan command in Laravel 9 Framework using an example ?

How to Create Custom Helper Functions in laravel 9 Framework ? 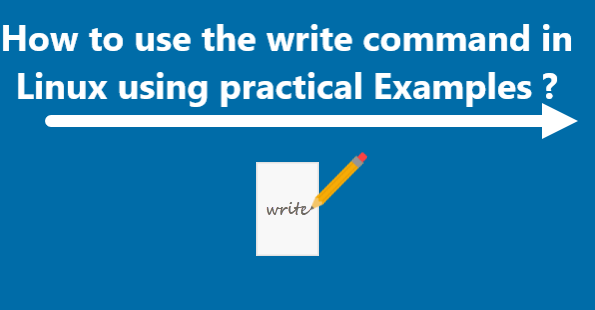 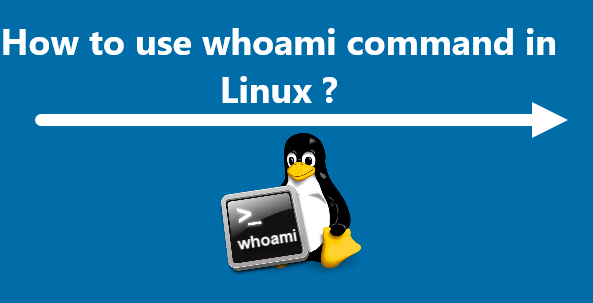